Applicants should remember that failure to submit the declaration of original citizenship renunciation within two years after the citizenship of Ukraine was granted results in revocation of the Ukrainian citizenship.

At the same time, certain loopholes, which make holding two citizenships concurrently possible, do exist. For example, the practice shows that while a certificate of citizenship renunciation may be issued by the embassy of the applicant’s country, nothing impedes this applicant from restoring his original citizenship in the future and preserving the Ukrainian one. 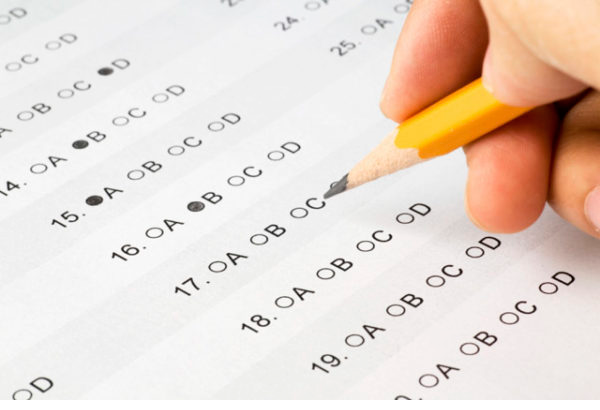 Ukrainian immigration bureau experts are here to assist. Legal matters, and especially immigration issues, can be very complicated, but our specialists are ready to help inform you of all aspects regarding your case. It’s a great pleasure for us in using our experience for you and we look forward to hearing from you.

– Select the country code that matches the one on your passport.Find this three letter code on your passport information page – see the field named “Code”, “Issuing country”, or “Authority”.